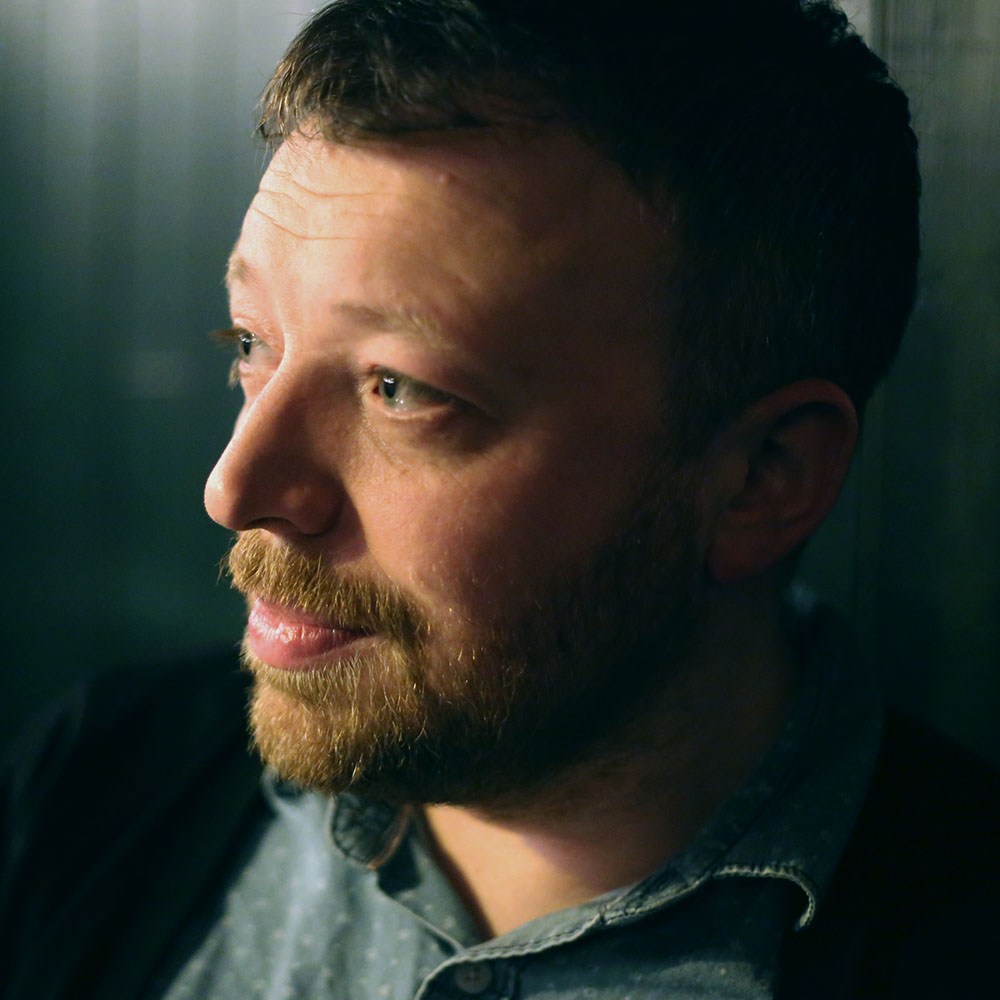 Alan is an award-winning illustrator from Ireland. His illustrations have been used in editorial features, advertising campaigns, corporate branding, publishing, festival promotions, TV channel identities, documentaries and films, including the international animated short A Thousand Kisses, which is currently touring the festival circuit. See www.thousandkisses.com for showings.

He has substantial experience in graphic design for television, having worked for RTÉ (Ireland's national broadcaster) for twelve years before moving into the field of illustration. He is an author of comics and was twice shortlisted for the Jonathan Cape / Comica / Observer Graphic Short competition. He is a recipient of the Cecil Day Lewis Literature Award by Kildare County Council and was awarded best-emerging talent at the IDI Design Awards in 2017. He recently completed a Designer in Residence at Facebook Analog Labs in Dublin. He is currently writing a graphic novel 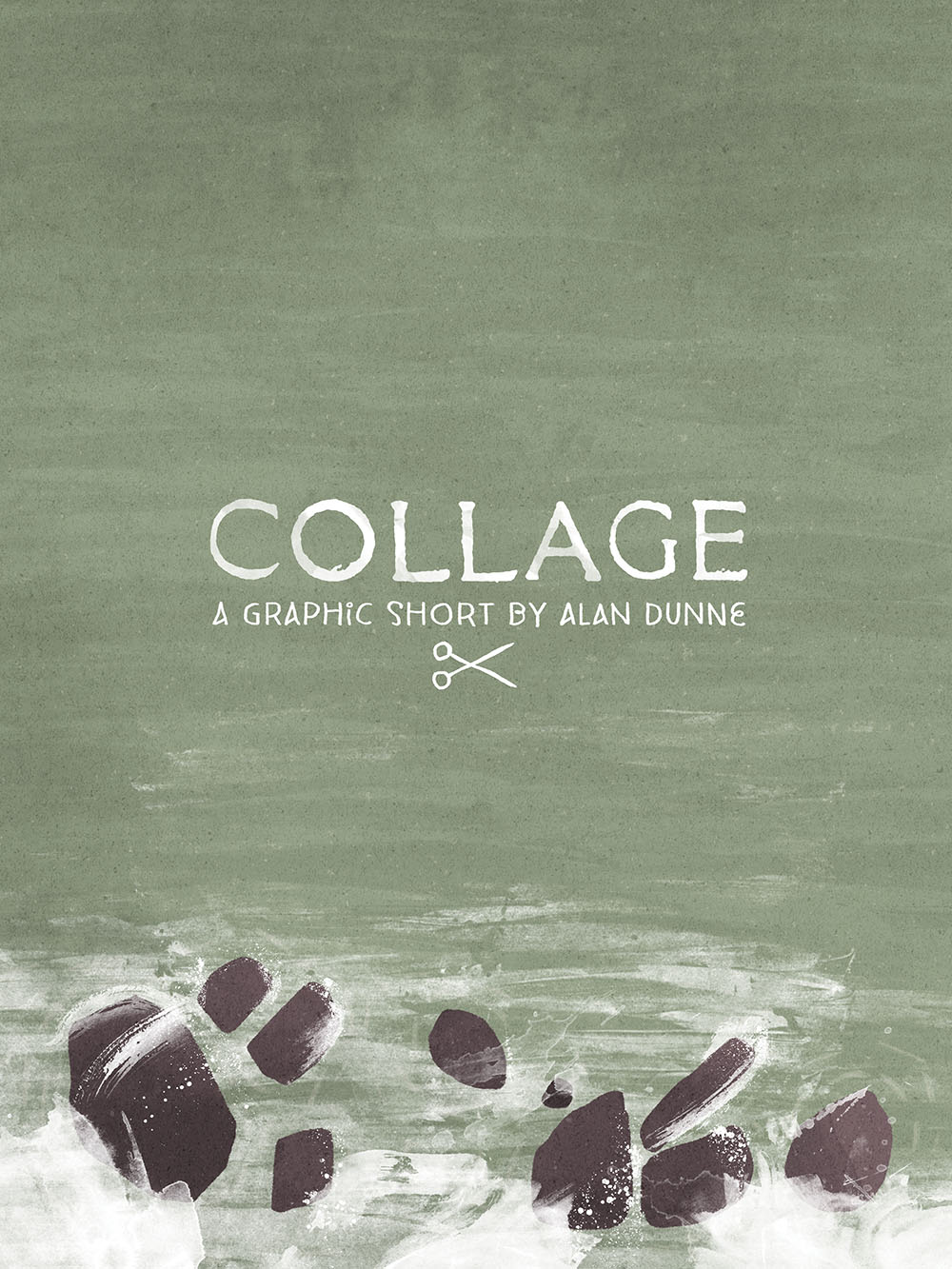 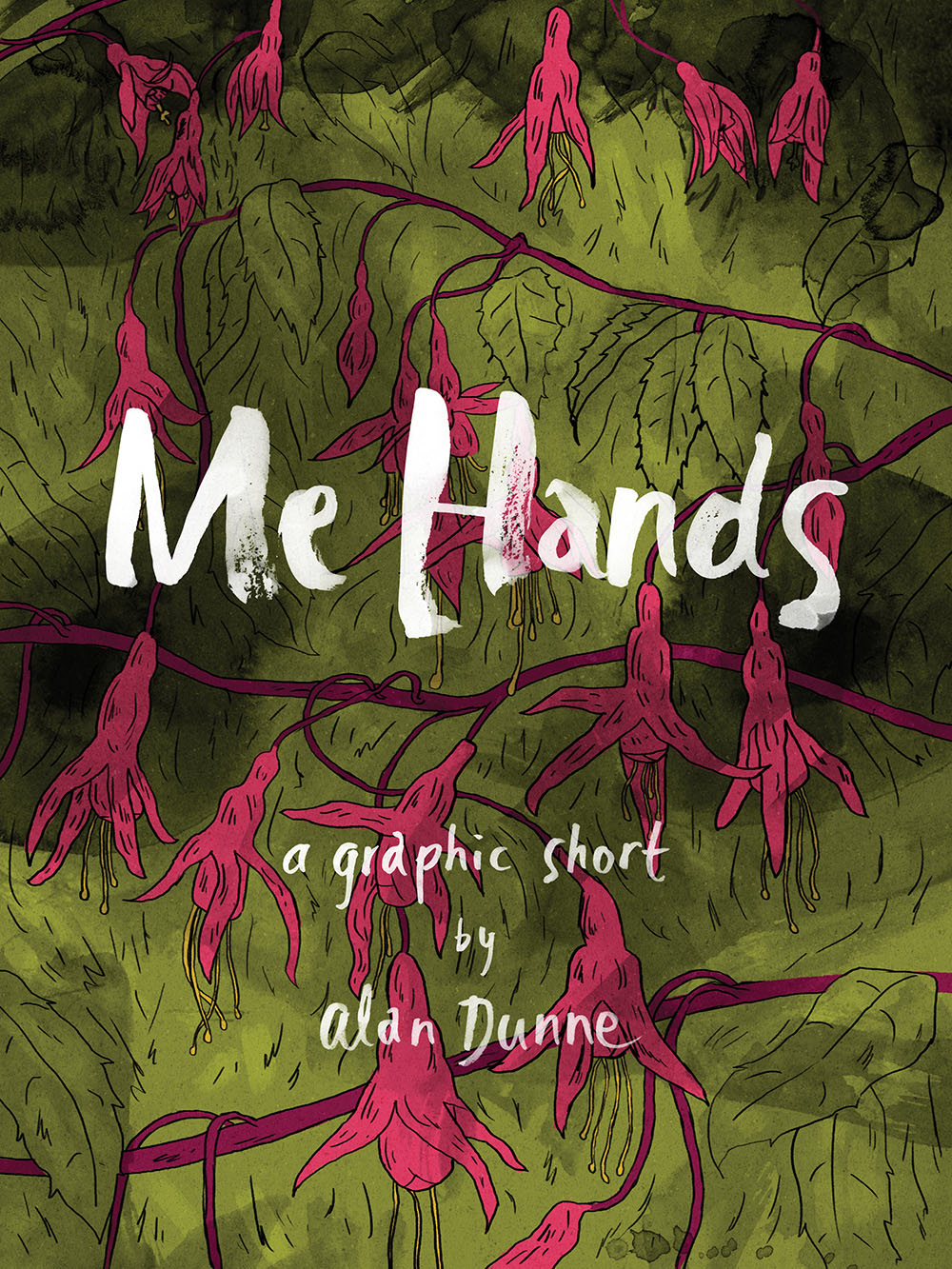