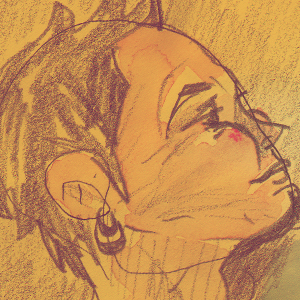 Elida Maiques is a visual artist with a strong line on comics. She has been self-publishing comics since 1999, some of her work has received awards and distinctions. Originally from Valencia, Spain, she moved to Ireland in 2003; she is a member of the Stray Lines collective, and an associate of the Plutón Cultural Centre. Her work has appeared in numerous anthologies and books such as “Gods and Monsters of Tomorrow”, “Rírá”, “Polen” or “Courageous Mayhem”. Her work has been exhibited in museums and art centres like CentroCentro Cibeles, Madrid (Spain), IVAM (Valencian Museum of Modern Art), Valencia (Spain) and others. 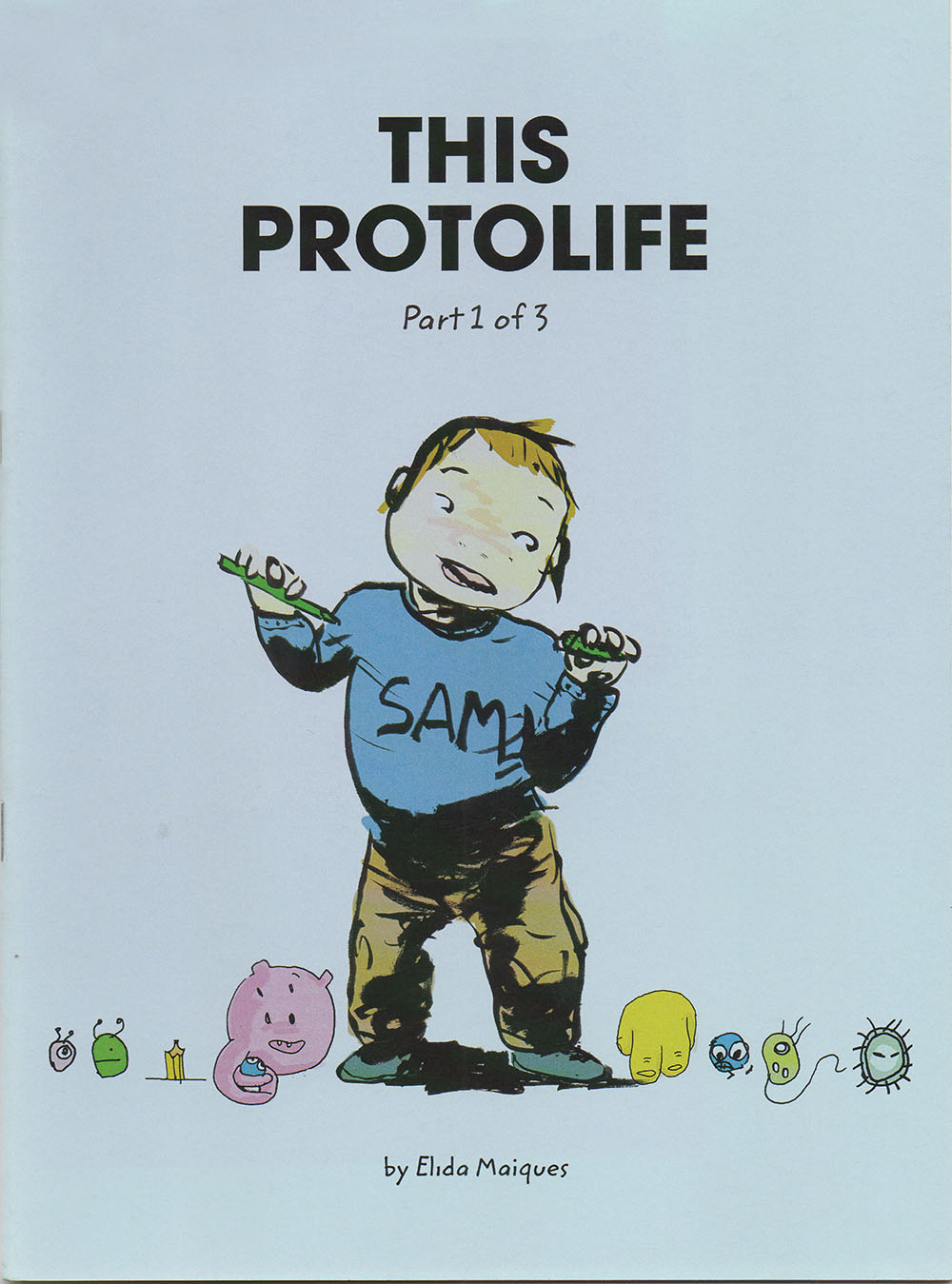 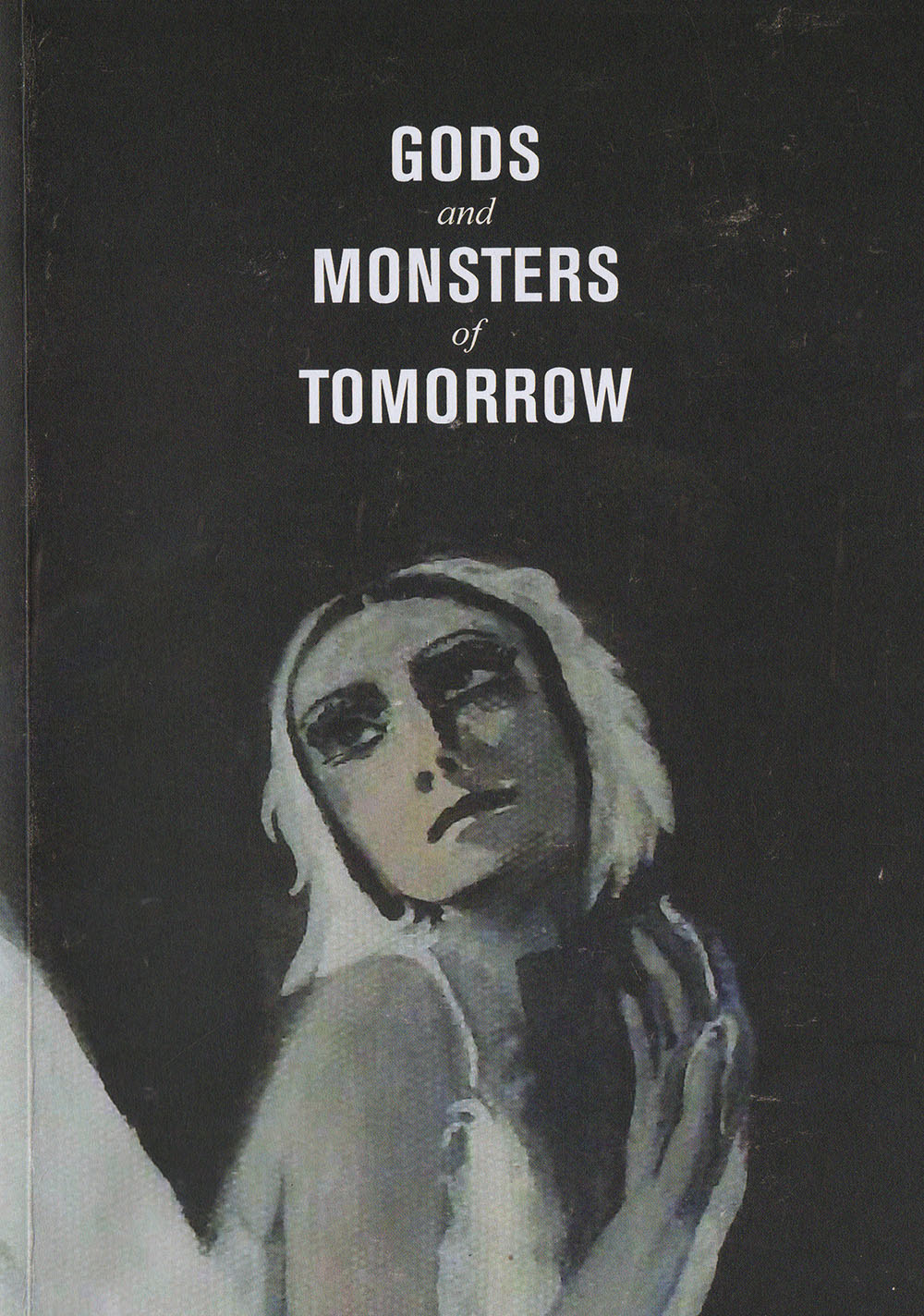 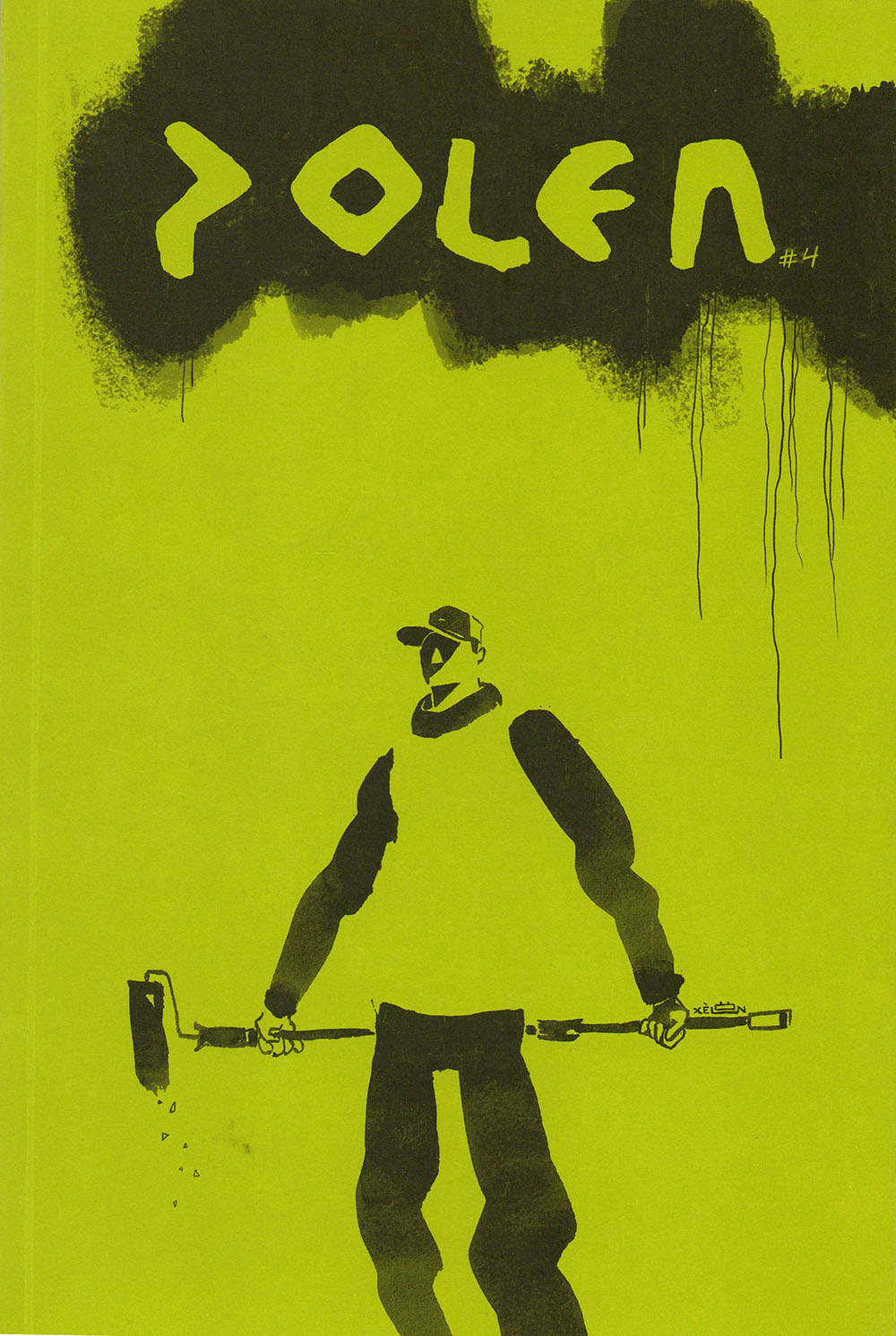 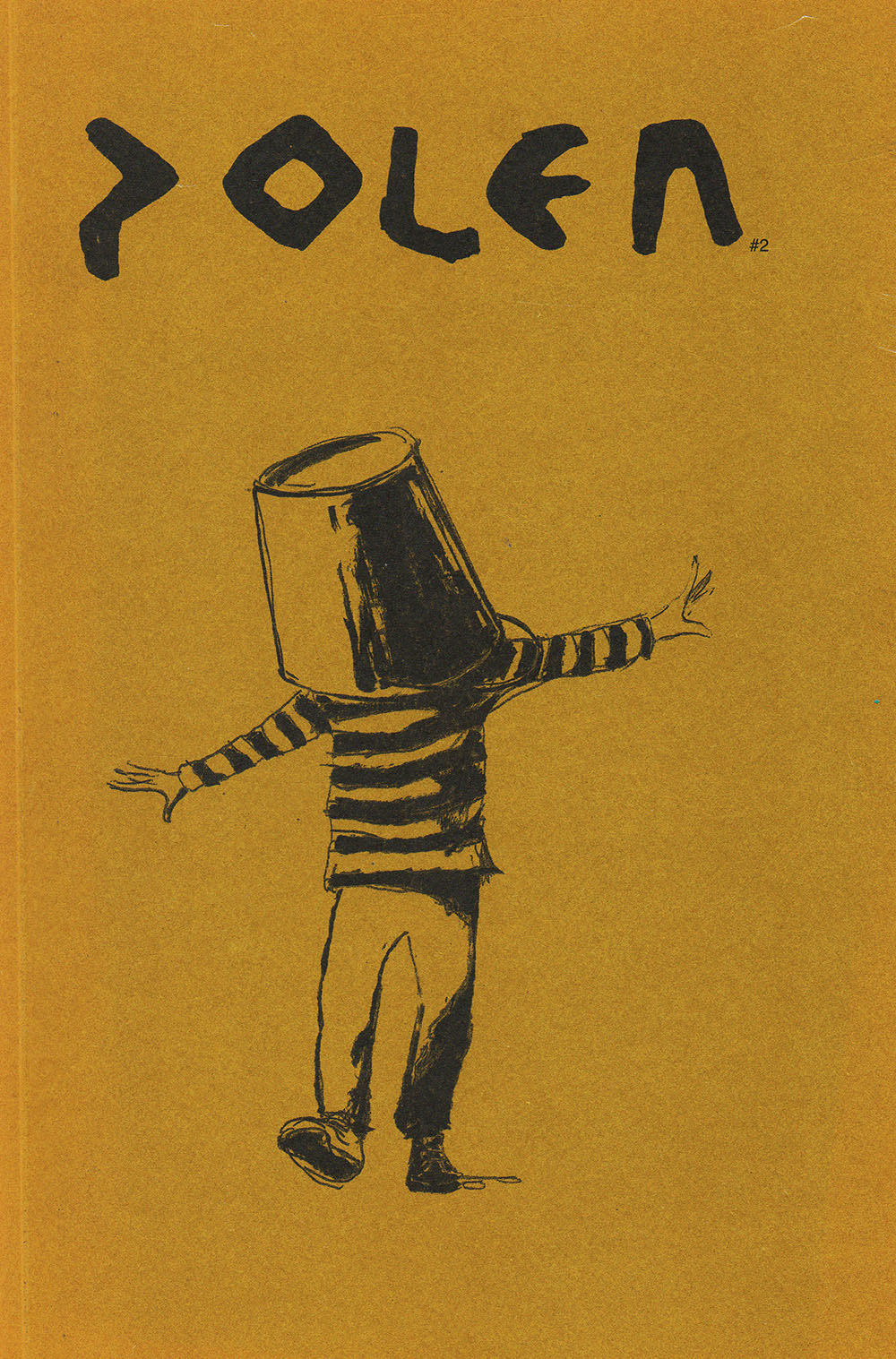 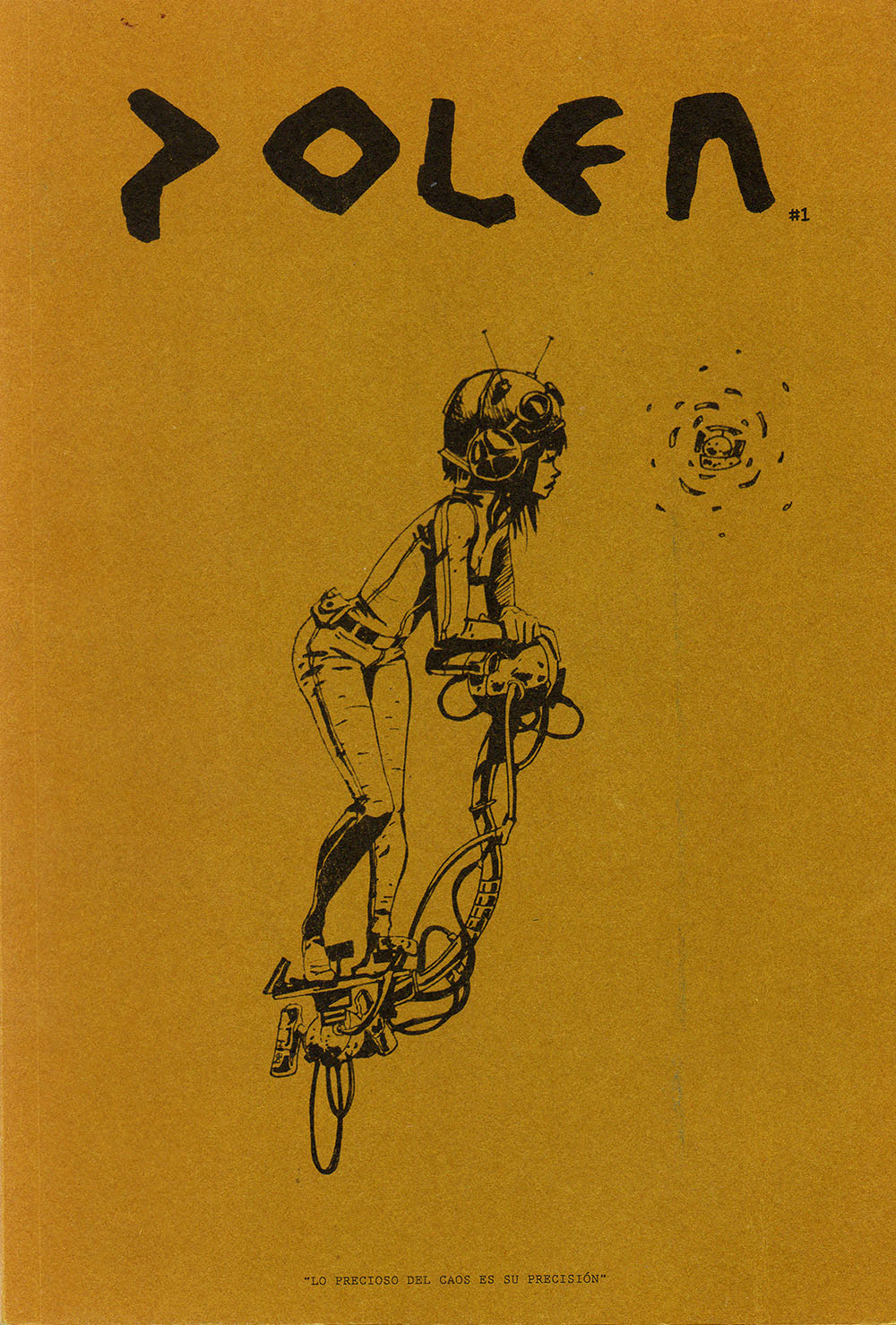 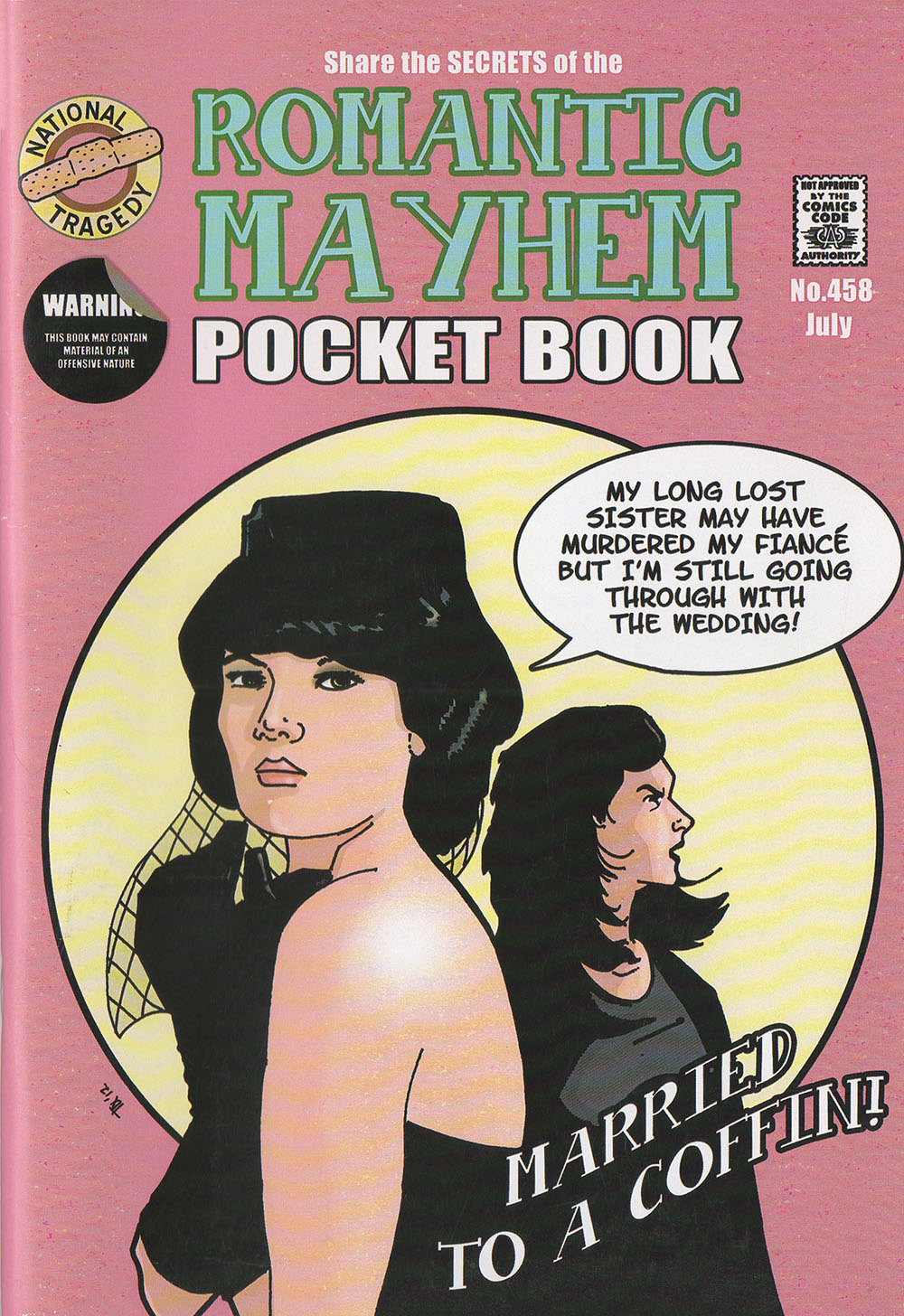 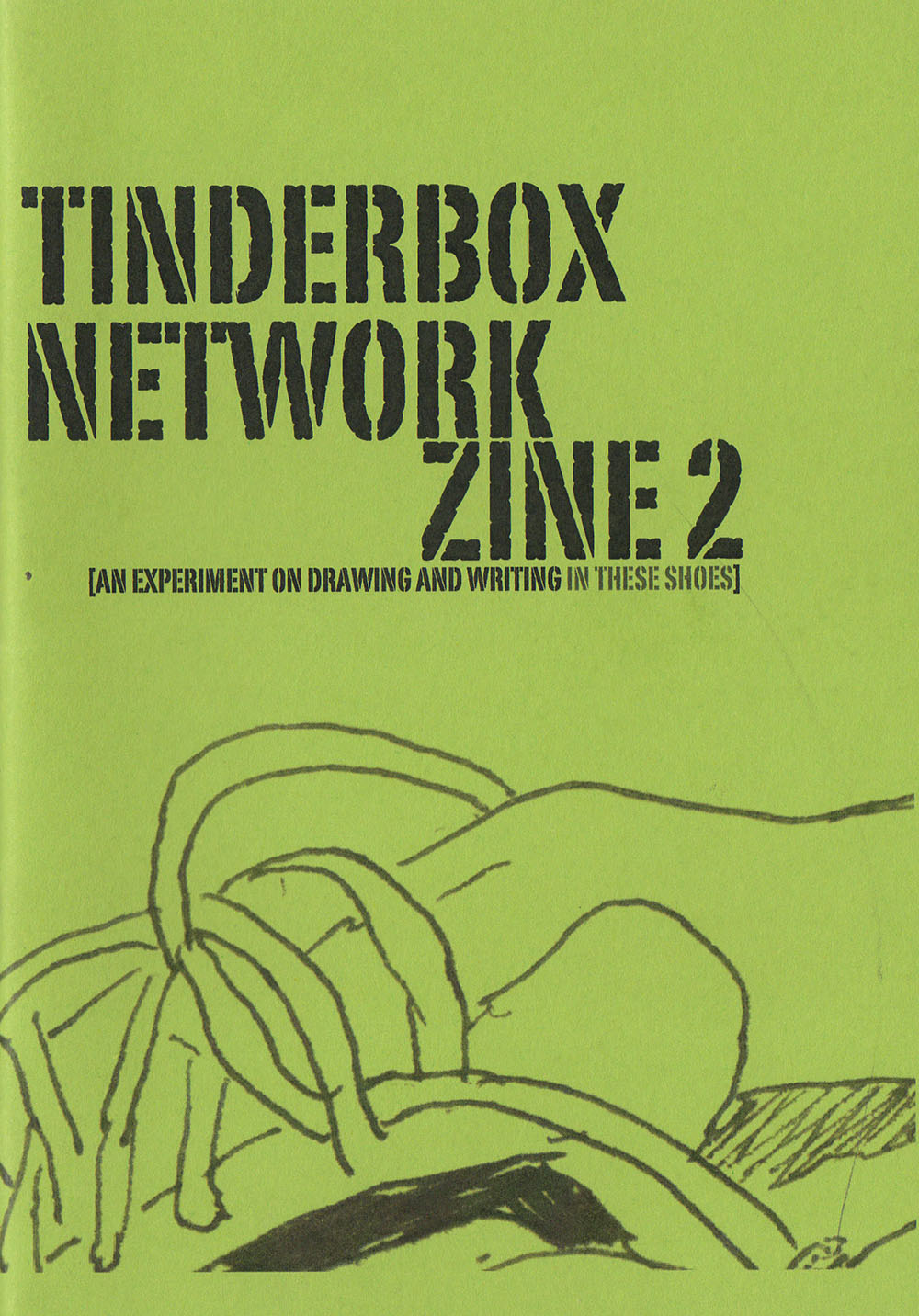