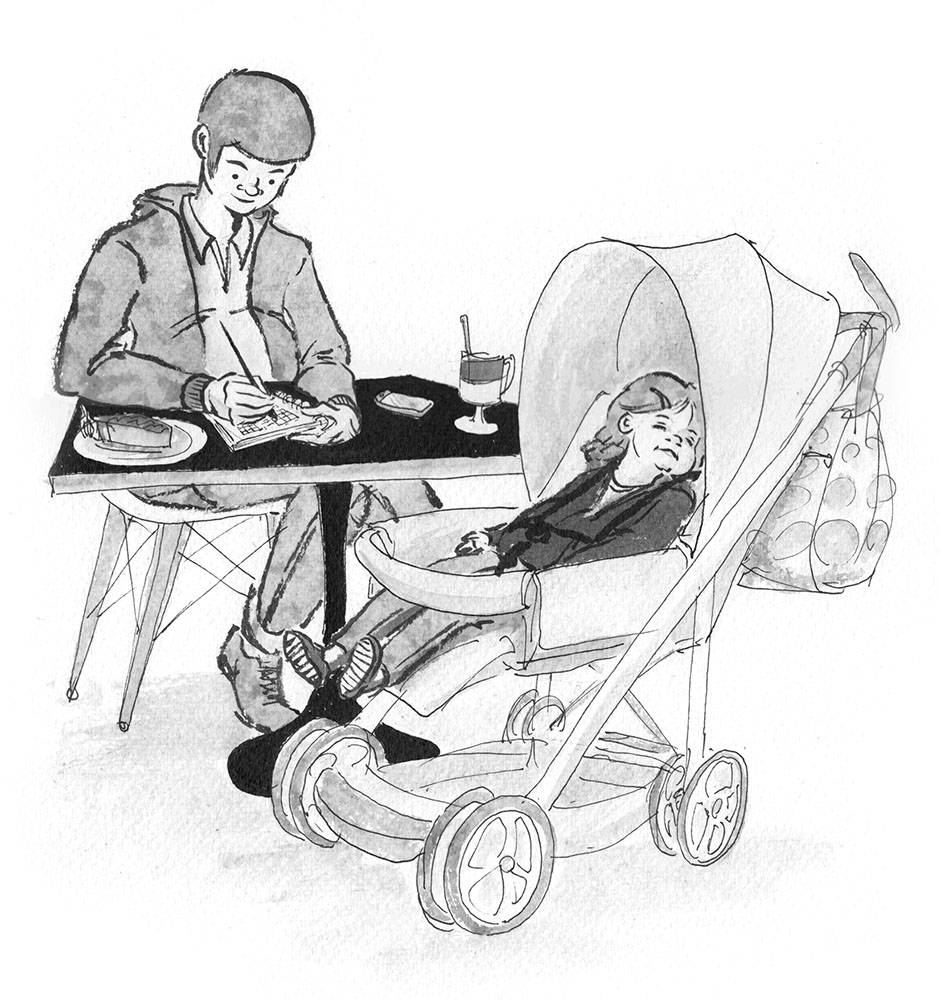 Matthew Melis is an American cartoonist living in Ireland with his wife and two daughters. He has lived in Dublin, Madrid and Los Angeles, working at Cartoon Saloon, NBC/Universal and Pacific Title & Art Studio. He is the founder of The Dublin Comic Arts Festival and the proprietor of Little Deer Comics. His comic about the Dublin housing crisis, We Can’t Afford This, debuted on The Nib.com in 2016. His animation work has been seen by millions across the globe as the animation-half of Aerial Animation.

Alongside minding the kiddos and organizing DCAF, he teaches Visual Effects for Film & Television at Griffith College, conducts comic anthology workshops at NCAD, and is working on his full length graphic novel, Chocolat Noir. 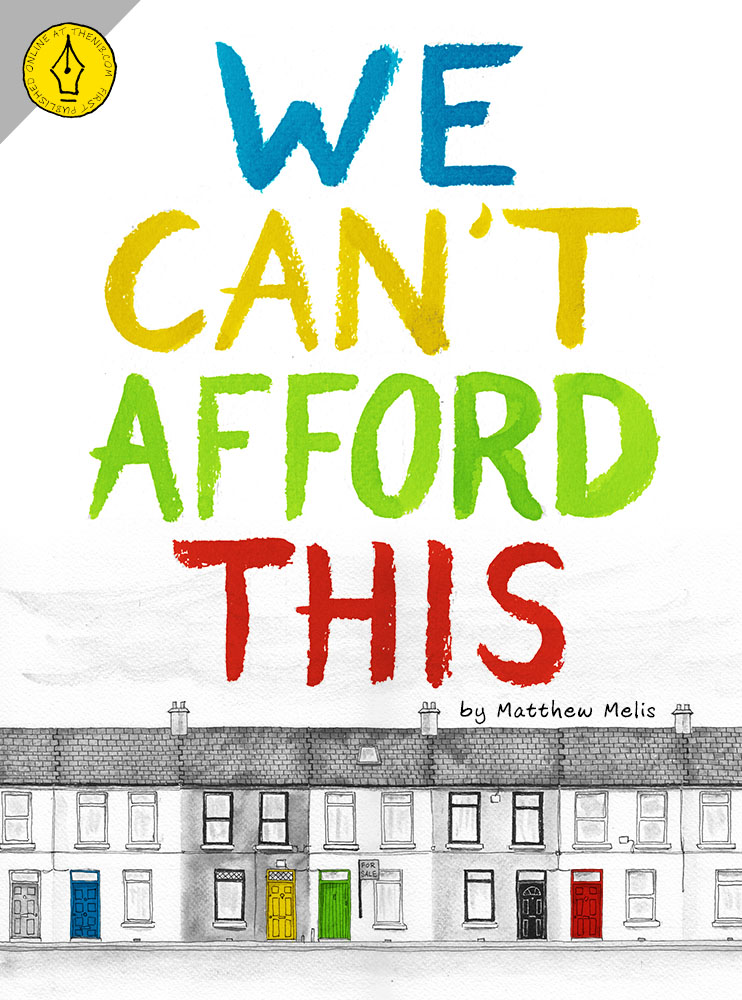 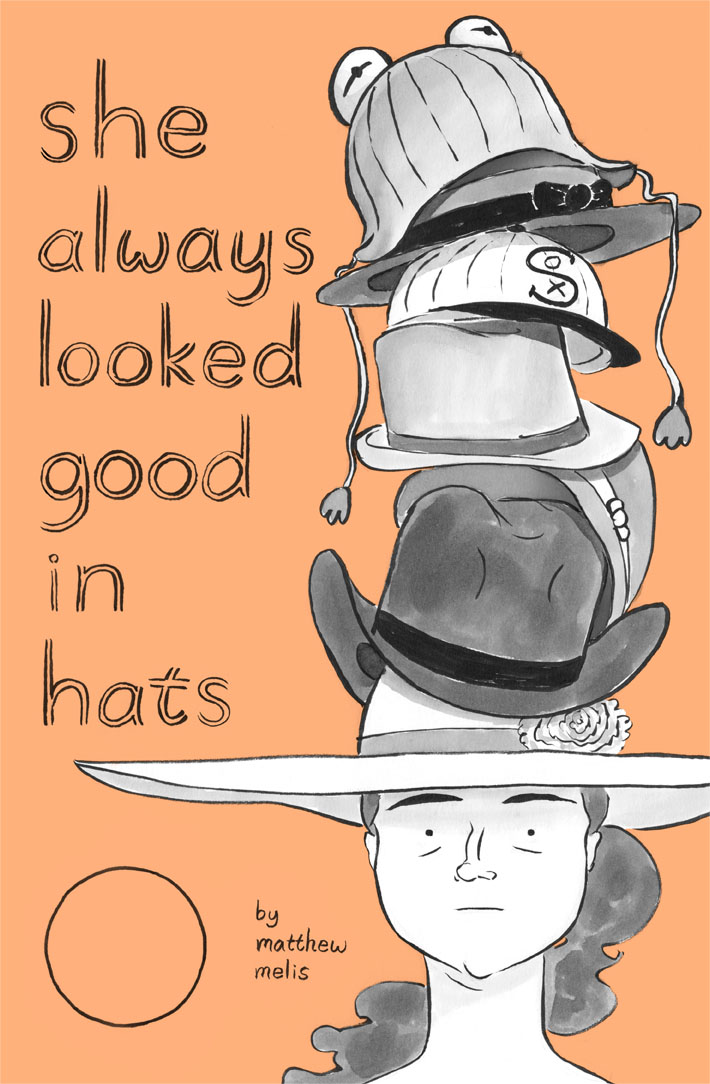 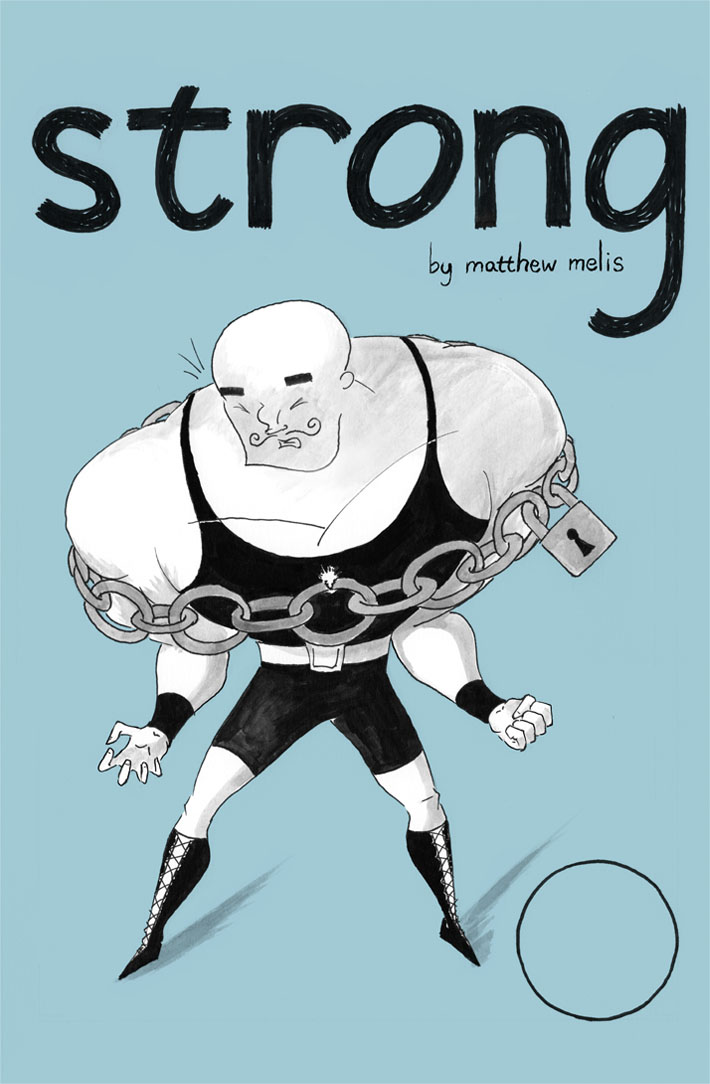 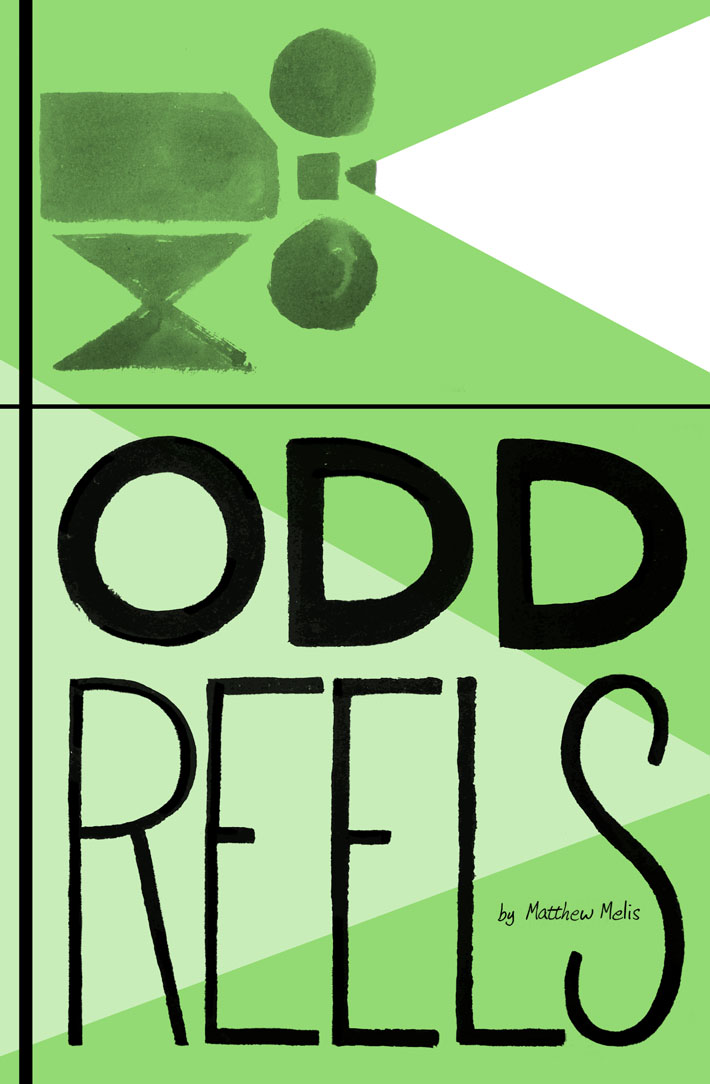