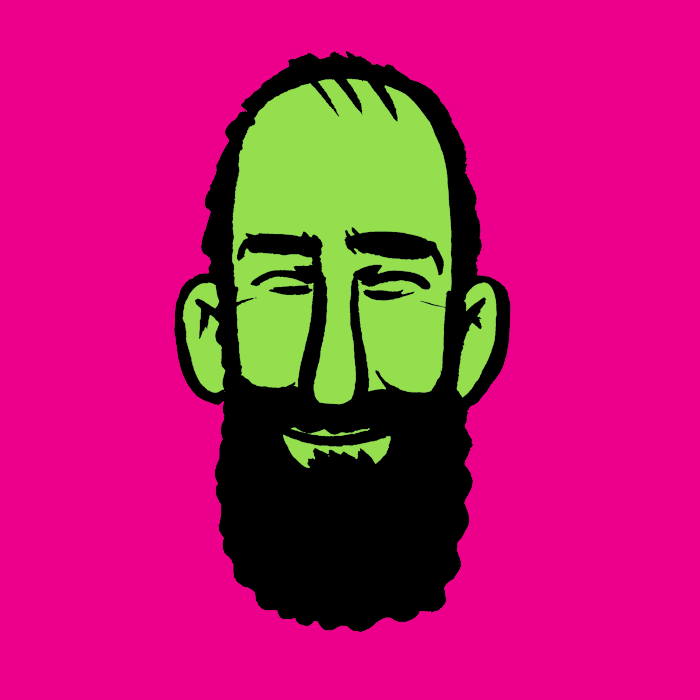 Philip Barrett is a comic artist, illustrator and designer originally from Co. Donegal. He has been self-publishing his comic ‘Matter’ in various forms since 2001 and has contributed to numerous anthologies.

In 2017 Philip illustrated the Limerick-set graphic novel ‘Savage Town’ with the writer Declan Shalvey and published by Image comics.

He drew the O’Brien press children's book best-seller ‘Where’s Larry?’ and its follow-up ‘Where’s Larry this time’. His illustrations and comics have appeared in publications as diverse as the Irish Times and Rabble.

Philip also specialises in live-drawing and has provided illustrated graphic reports at countless events and meetings. 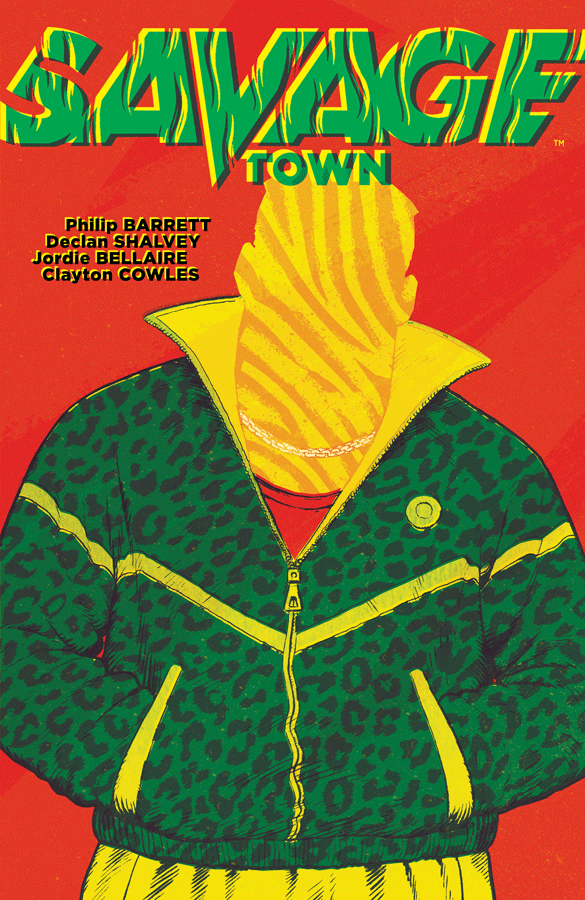 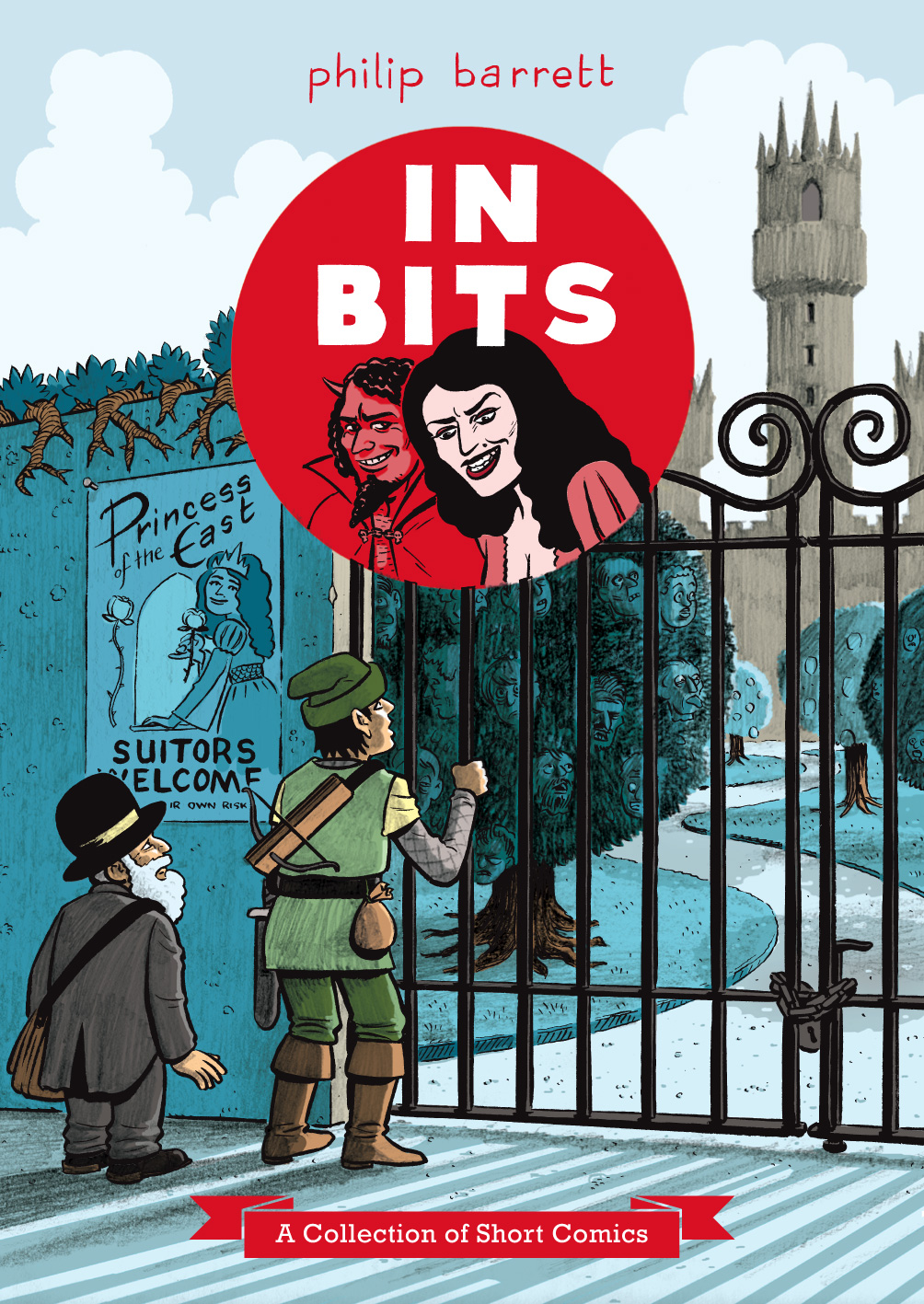 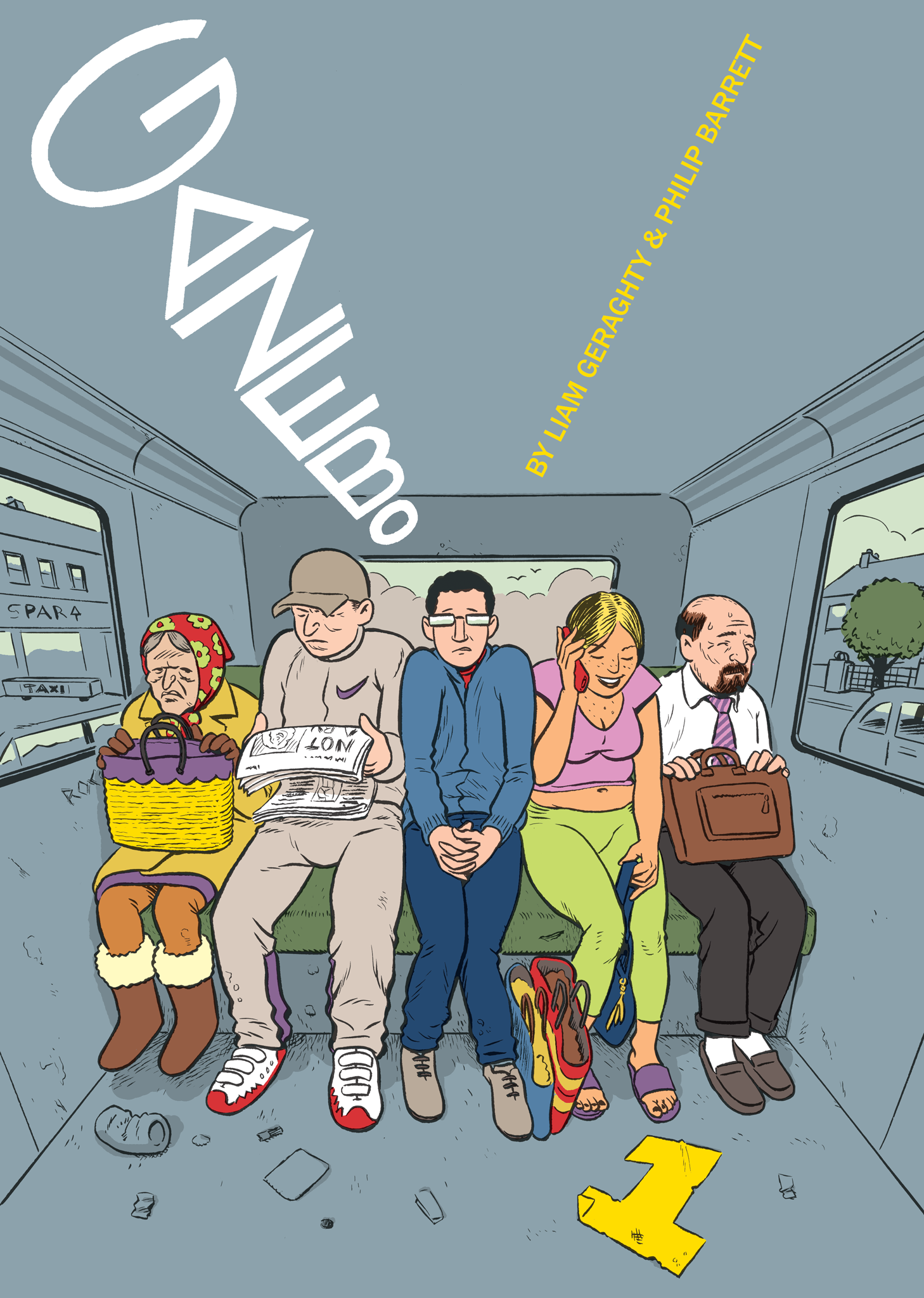 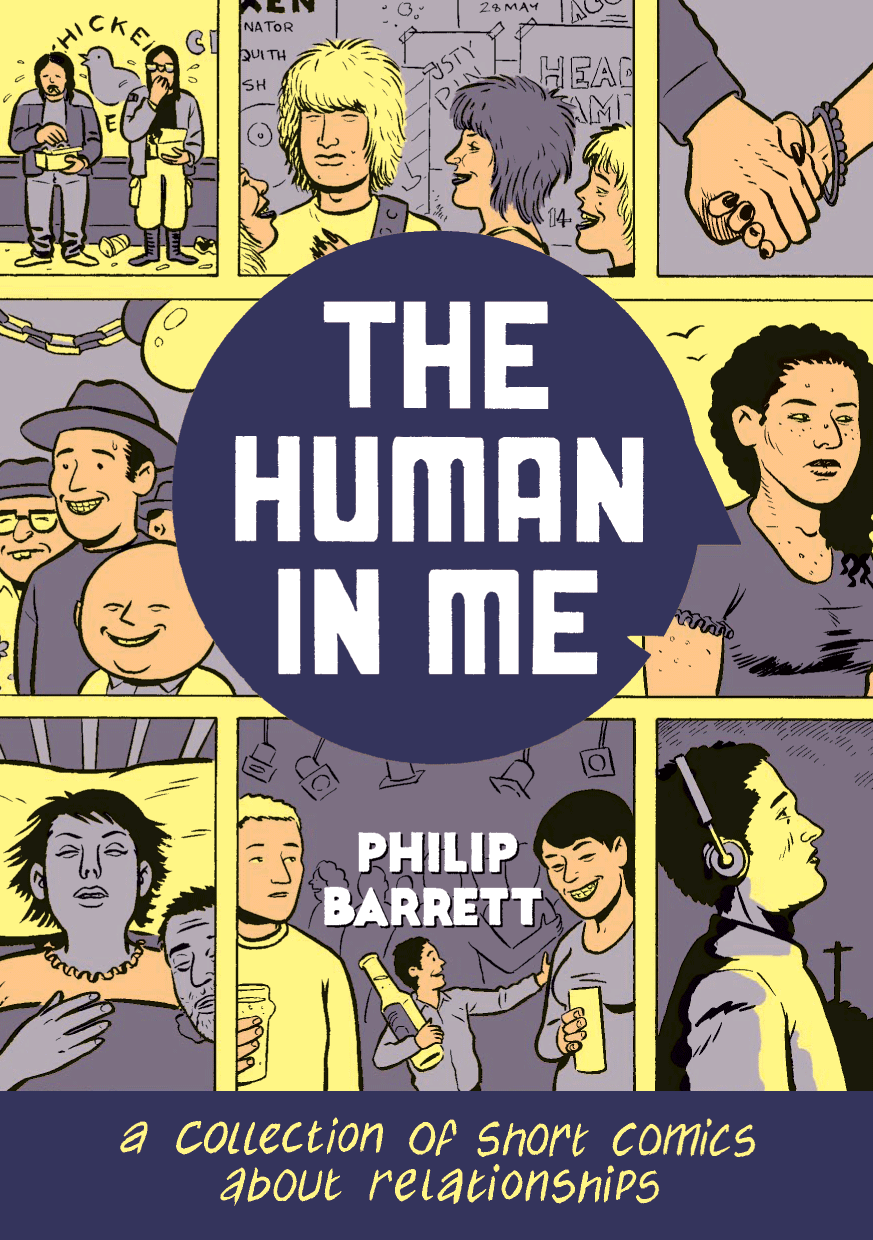 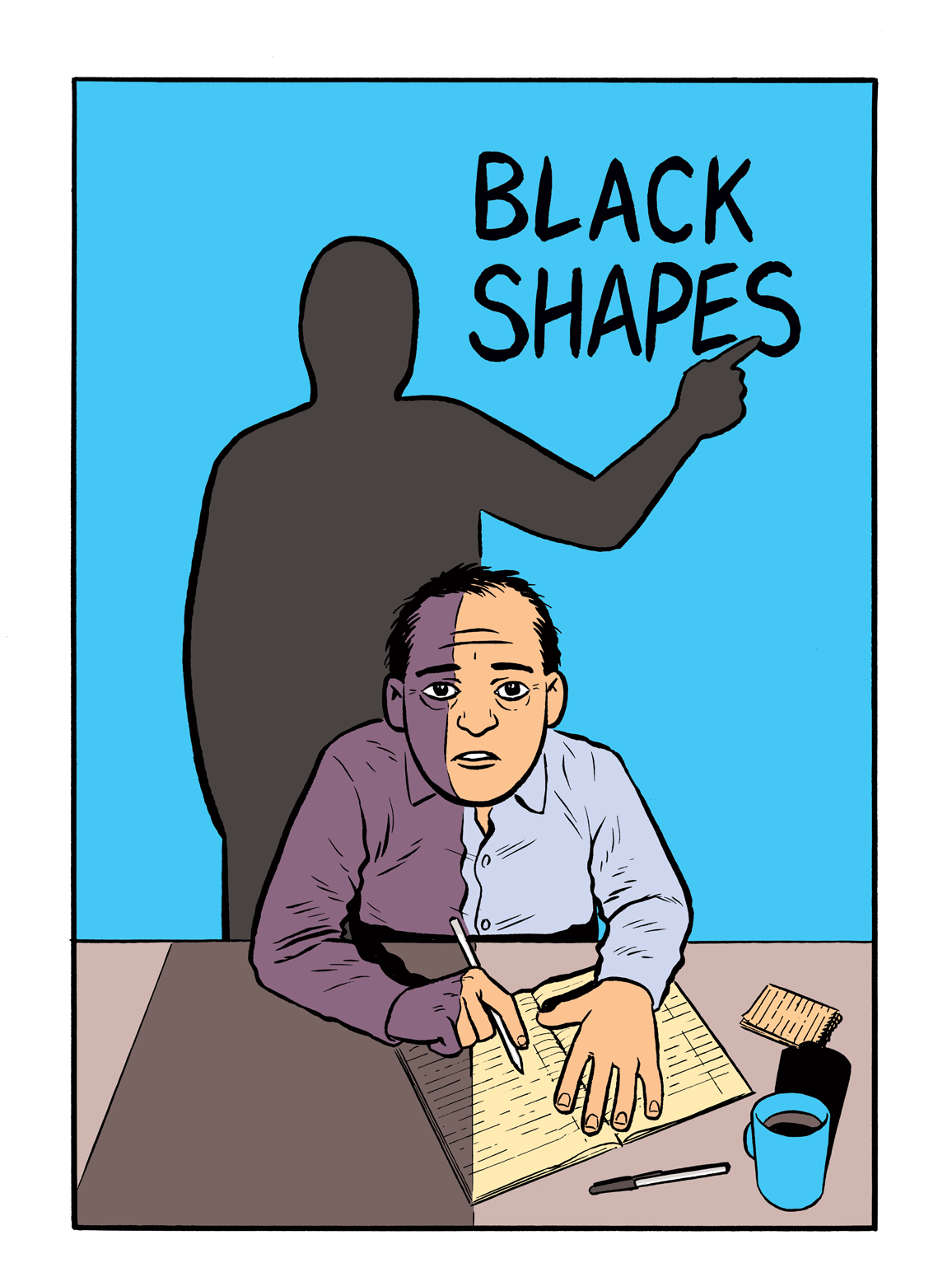 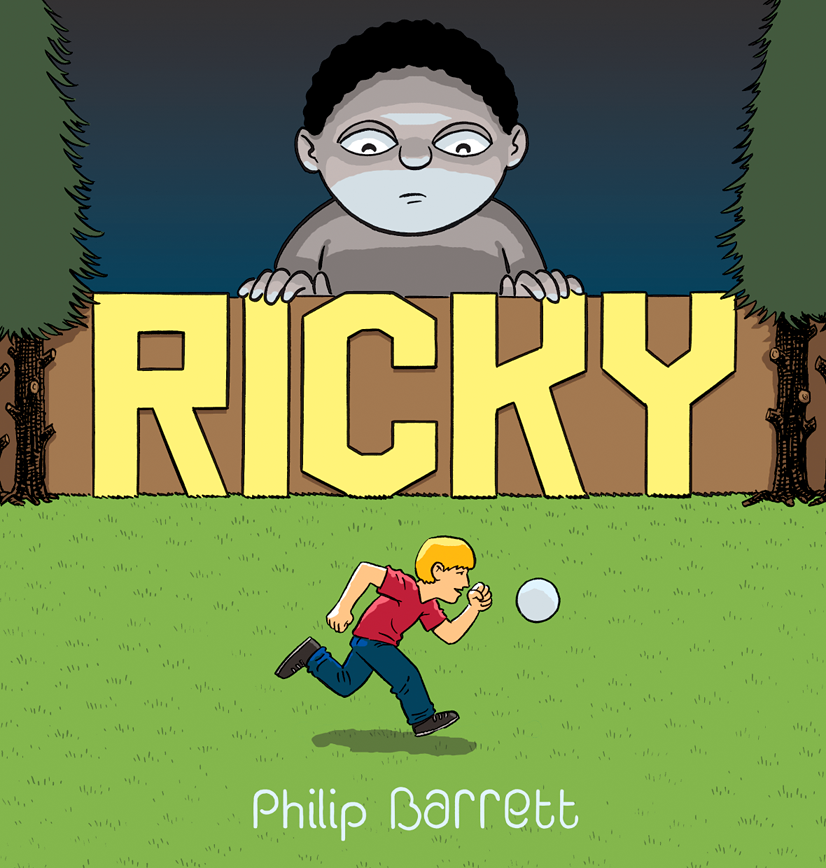